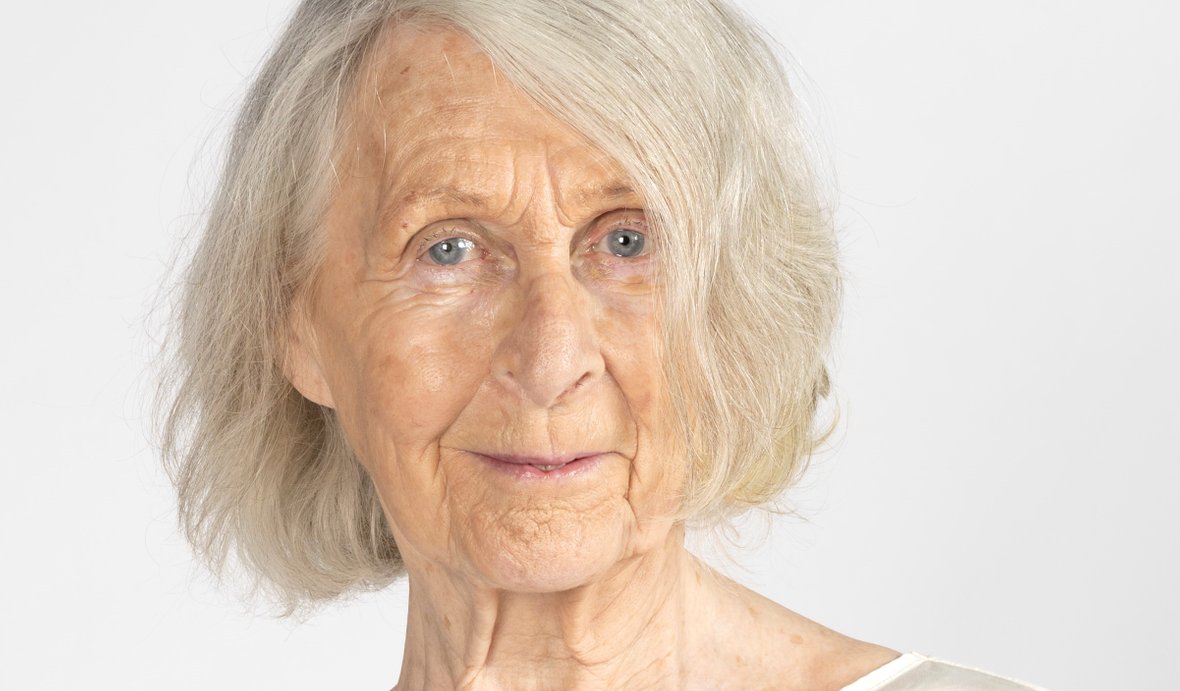 Karin is a fearless actor with a wide range in her acting ability and loves to portray complex character.

Karin Bertling born in Stockholm, theater school Gösta Terserus, further education in Copenhagen in dance acting and singing. She lives and works and forms a family in Denmark.

For DRTV, she plays the role of Siri von Essen against Per Myrberg in a drama documentary about Strindberg. Solo concerts in Tivoli's Concert Hall. Children's theater that is good in the times when children go to school.

The film career begins on my return to Sweden. However, I played Bernarda Alba at Teater3 in Stockholm and also KrösaMaja in "Emil's Christmas in Lönneberga" at Vasan in Stockholm and more sets with Gun Jönsson in Falkenberg and Amman in "Tre Systrar" Tjeckov in Copenhagen. Karin Bertling has participated in hundreds of films. She has also written scripts and produced 5 short films. In 2019, she released the CD "Rör En Sky" own lyrics. Also available on Spotify and 4 music videos on You tube.

From Mellbystrand where KB lives, she can easily get to all venues in Sweden, Denmark , Norway, England, Wales, the Czech Republic and others. Kain Bertling is fortunate to be able to play in a wide range of characters, ranging from Tomato, Gangster , Högsta Höns mm in svt’s barnprogram.Vikingakvinnan Freja, Rysk Ängeln, Tysk finanskvinna.

Den the lonely pensioner Solvej in the postcode lottery's Christmas advertisement, which drew tears. At insp. By Läckbeg's "Ice Princess" I had to improvise in a scene. It was completely quiet in the room afterwards. The director wrote to me: hope that Sweden understands what a fine actor you are. Karin Bertling was going to London to experience that response in her work Traudi (starring) in the English drama film "LET ME GO" gave the finest reviews in the leaders English newspapers. 2022 premieres March's "The Porch" short film now at film festivals. Main role. May 5 Netflix "Clark" plays Olof Palme's housekeeper against Bill Skarsgård (directed by Jonas Åkerlund) May 25 Gothenburg "The Desert" feature film feature (18th century) Affect film. I play “Judge Sparfeldt Autumn-22 "100 seasons" by Giovanni Bucchieri, I play Anita. French Quarter Film I MEET NEW ROLES, NEW CHALLENGES WITH HAPPY EXPECTATION AND ENERGY.