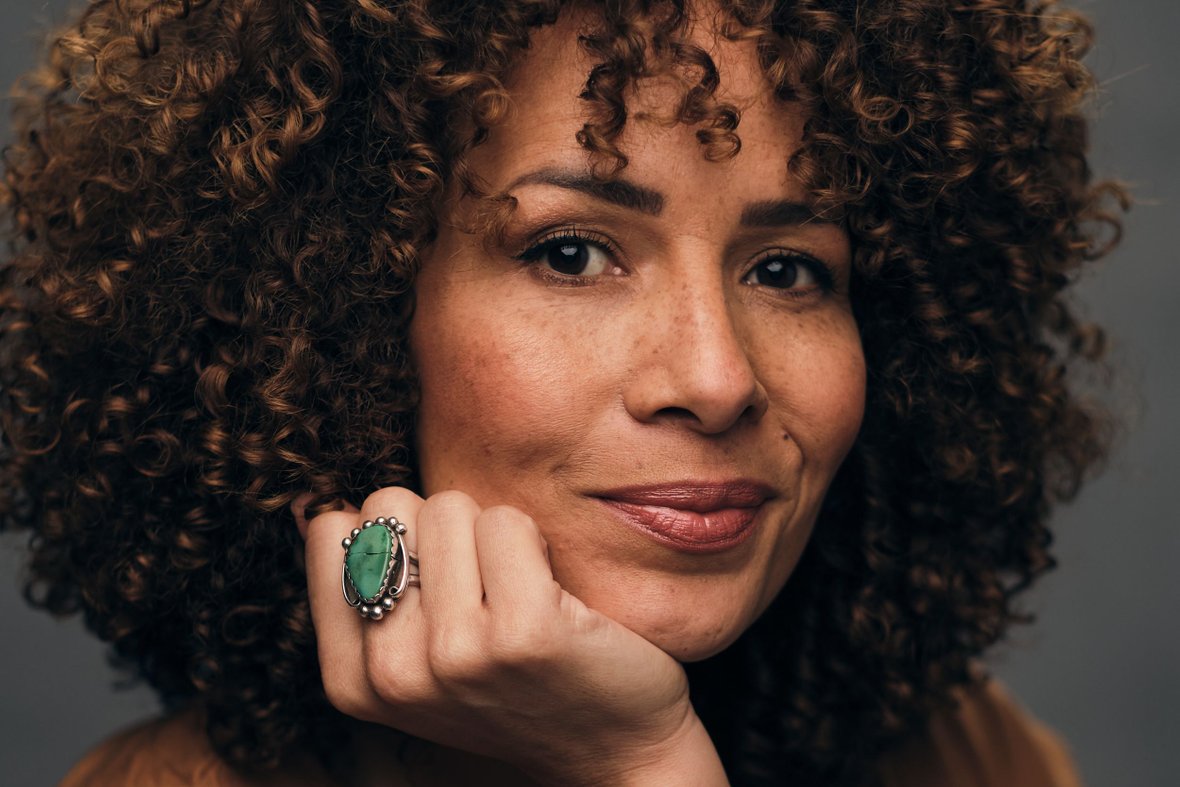 Jazmine is an focused, creative and open-minded actress with a wide range in her acting ability.

Jazmine is a Swedish American actress and Voice over artist. She is usually described as professional, calm, focused, creative and open-minded. Some of her strengths include paying attention to detail, being flexible and staying open to change, all with a positive energy and attitude.

She’s been acting since 2015 and she has experience of being both behind the scenes (wardrobe, make up and set design) and in front of the camera, which makes her multifaceted and understanding of more than just her role in a production. Jazmine has a calming, certain and comforting voice and personality and also a great sense of humor. She enjoys and performs both drama and comedy with equal passion.

Jazmine is also an experienced mindset & personal development coach and speaker, which helps her relate to others and to step into character believably, with genuine emotion. She finds it easy to access her feelings and to be in the present moment to channel them, while delivering the message that the director and client are aiming for. Currently Jazmine can mainly be found acting in commercials and infomercials on the web and on TV. She would love to do more films and TV series, where she gets to grow into a role long term.